Blog
5 times The Simpsons taught us about UX design

Pixel Fridge · 5 times The Simpsons taught us about UX design.

As a bunch of 90’s kids, we learned pretty much everything from The Simpsons. Would you believe that includes UX Design, too?

Like most kids who grew up in the 90’s, I was raised by The Simpsons. That’s not a total exaggeration, either. There’s so much wisdom in the antics of our favourite yellow family.

Despite the show being 30 years old, I still find myself referencing its memorable gags. Moments from The Simpsons come to mind not only in everyday situations, but also in my role as a UX designer.

Today, we’re paying tribute the five sketches that float into my brain most often at work. These scenes perfectly reflect our misadventures in this crazy world of UX.

1. Give time to all possible solutions (not only the cool ones)

In “Marge vs. The Monorail”, the town of Springfield forces Mr. Burns to pay $3 million in fines. A meeting is held at the Springfield town hall, to discuss what to do with this unexpected pile of money. The townsfolk discuss different ways to spend the cash. They eventually agree to fix the cracked & broken roads on Main Street. Everyone seems pretty happy with the idea. That is until a slick-talking salesman arrives.

The salesman whips the town into a frenzy of excitement over the idea of a shiny new monorail. There’s even a song!

The town forgets the sensible suggestion of repairing Main Street. Instead, they impulse purchase a shoddy monorail. It’s a poor decision that nearly causes the town’s ruin, when the salesman turns out to be a con-artist.

Just because an idea is sexy & exciting, it might not be the right choice.

It’s easy to get carried away meetings & workshops. Participants can get attached to a single solution. Especially when it seems so cool at face value. When workshopping ideas, give time to every possible solution. Don’t become wedded to a single concept too early. Workshop techniques like ‘crazy eights’ can be really useful here. This method involves getting participants to sketch eight different solutions. Even if they think they’ve nailed it on the first go, they’re forced to think about alternative ideas.

Forcing your team to think a little harder can unlock better solutions. Thinking beyond the obvious can uncover the ideal design.

When you eventually decide on a solution, test it. Share it with users in the prototyping stage, as early as possible. Many ideas fail, and that’s ok. If a concept isn’t going to work, avoid a monorail situation by learning this early – and at low cost.

In “Das Bus”, Homer decides to get involved with the .com boom, and sets up his own internet company. Of course, this is Homer Simpson we’re talking about. Without any thought to what his business will actually do, Homer applies all of his efforts to branding & naming.

It’s fair to say that Homer’s startup didn’t succeed. In part due to Gate’s villainy, but also because he didn’t provide any value to an audience.

To be successful, and business needs to fulfil some kind of customer need. Whether that’s a product that people want, or a service that they need to use. When starting any kind of venture, the first step is to identify and prioritise user goals. There are loads of research techniques and workshop activities you can use for this. It’s a crucial stage that you simply can’t skip. By doing this, we ensure that every decision we make and every feature we add is in service of our audience.

3. Don’t ask your audience for a solution

In the episode “The Itchy & Scratchy & Poochie Show”, the titular cartoon’s ratings are on the decline. The show’s creators need to figure how to revive interest, and fast. So they do the natural thing. They run some market research with Springfield’s kids.

It boils down to this. The audience don’t know how to improve the show. They’re here to enjoy the content, not provide direction or solutions. In the end, Lisa pipes up with a comment that’s interpreted as a solution. The addition of a new character; Poochie. This ends up being a massive disaster, and causes way more harm than good.

User research is a powerful tool. It can highlight issues and opportunities you might not have considered. But it’s also dangerous if not run property or if the findings are misinterpreted. Leading questions can skew your data, and lead to false-findings.

Likewise, immediately acting the ideas of your end-users can be problematic, too.

Don’t lean on users to come up with solutions. That’s your job. Take insights from feedback, but think carefully before jumping to a conclusion. Addressing a user’s issue could mean a small tweak, or a total change in direction. But these are your problems to take away & solve as a designer.

In “SimpsoncalifragilisticexpialaD’oh!cious” the kids get a new babysitter. Meet the wonderful and whimsical Sharry Bobbins. No prizes for guessing who’s being parodied here. Bart’s bedroom is filthy, and he’s not thrilled with the idea of cleaning it. But Sharry knows a little secret… One that will make the job go twice as fast. This starts another classic singalong about cutting corners. We sing about getting the job done quickly, and bart learns that “if nobody sees it, then nobody gets gets mad”.

In no time at all, the bedroom looks spotless. Unbeknownst to everyone else, the junk has only been swept out of sight. But hey, they got the job done fast.

Nobody should want to do a crap job. When the time comes to launch a final product, we don’t want nasty bugs or issues hiding beneath the surface. But when it comes to UX Design, we’re not about creating polished production code.

The value of UX is in experimentation. To design great products, we need to iterate fast. This means getting the feedback we need as quickly as possible. Sometimes you just need to cut corners and show the thing, as soon as it’s ‘good enough’. It doesn’t matter if your prototype is a little rough around the edges. Or if certain features & edge-cases aren’t scoped out. What matters is that your designs communicate your team’s ideas. When that’s the objective, it’s perfectly ok to prioritise speed over sweating the details.

The episode “Oh Brother, Where Art Thou?” shows the danger of giving full control of a design over to someone without proper training. This is the most extreme of examples though, because the person is question is Homer Simpson.

Homer’s long-lost brother Herb runs a motor company called Powell Motors. He’s worried that their design & engineering team have lost sight of their customer’s needs. In an extreme move, he appoints Homer (an ‘average consumer’) to head up the design project.

Rather than just providing insight & feedback, Homer takes full control. He overrules the egg-heads and creates what he, as a user, views as the perfect car. What comes off the production line is a Frankenstein’s monster of odd features and poor design choices. Oh, and it costs $82,000. The car is so monstrously bad that it single handedly ruins Herb’s business, once again alienating him from Homer.

I often talk about how everyone is a designer. I stand by that. Anybody can contribute ideas in the design process. No matter what their job role or background. Having users & subject matter experts involved in your project is crucial. Get the user’s feedback early and often. By doing this, you ensure you’re making something that people actually want. The same goes with your business stakeholders, your clients and other subject-matter experts.

That said, when it comes to the implementation of a user interface, there’s a reason your experience is so valued. As a designer, you understand design patterns, best practices & complicated design concepts. These skills can take years to acquire – so don’t underestimate them! 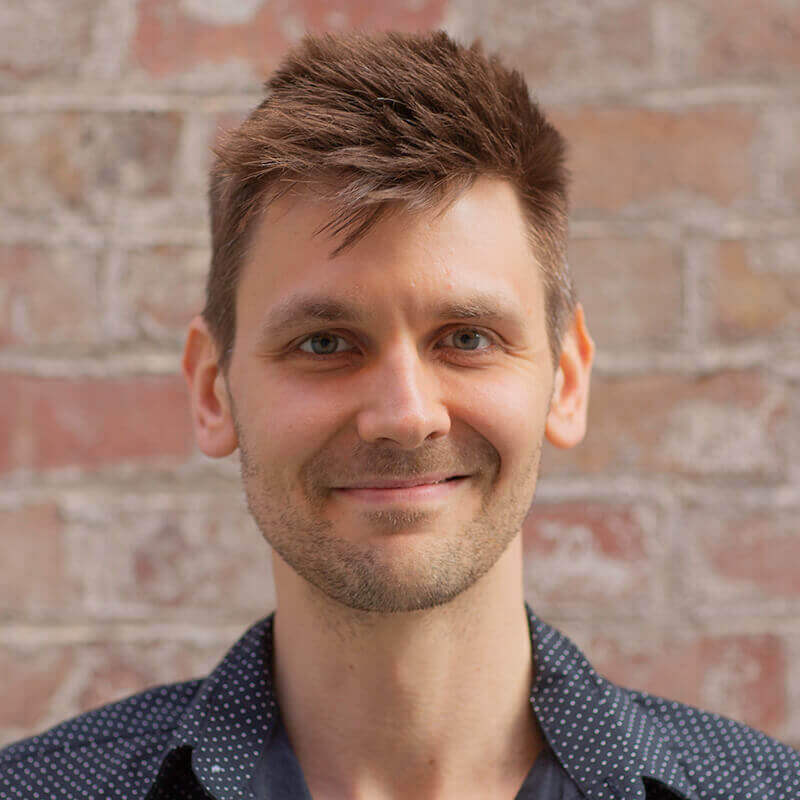